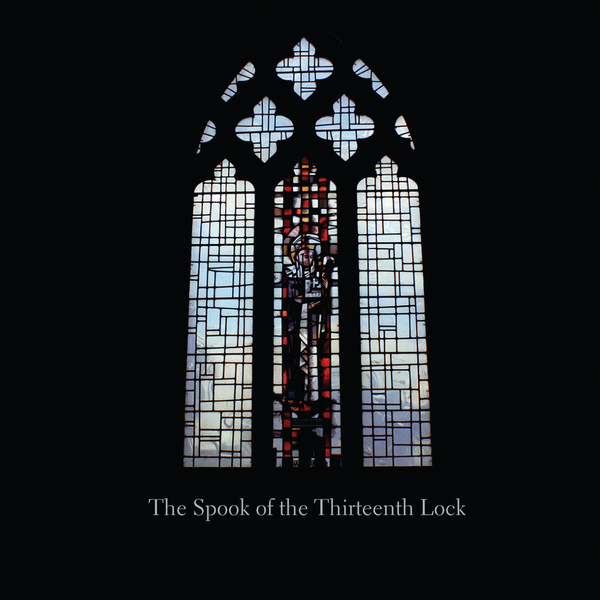 The self-titled debut album from The Spook of the Thirteenth Lock sees songs in the Irish folk tradition expanded into the realms of psych, prog and post rock, channelling amongst other things, the diverse yet kindred spirits of Lift to Experience, 16 Horsepower, Thin Lizzy and The Chieftains.

"An album that combines vitality, bold vision and vivid imagination. Time to ditch those tired old Celtic-rock retreads. This is the real stuff." - Rock and Reel

"The best album I have heard from Ireland since Fionn Regan’s ‘The End Of History’ and like that masterpiece this a record that is exceptionally beautiful and inspired yet truly deeply disturbed." - Americana UK

"Irish album of the year by a country mile (with hairpin bends every 15 yards), haunting doesn’t even begin to describe it." - MP3 Hugger

"As vital and progressive an Irish traditional album as there has been in the past decade, overflowing with ideas and experimental in a manner that few have ever been brave enough or - crucially - talented enough to take on. Fusing elements of trad, folk, psychedelic and full-on rock, the band has succeeded in creating an album that almost perfectly captures the Ireland of today, which struggles to define itself, clutching desperately to its past even as it embraces a future that appears startlingly different. It is dark, it is challenging, it is teeming with innovation and guile, but most of all, it is a thing of utter beauty that borders on the visionary." - Irish Examiner USA