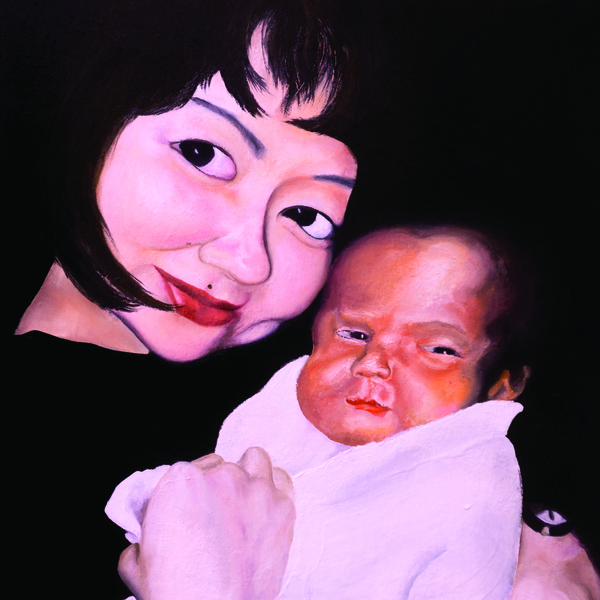 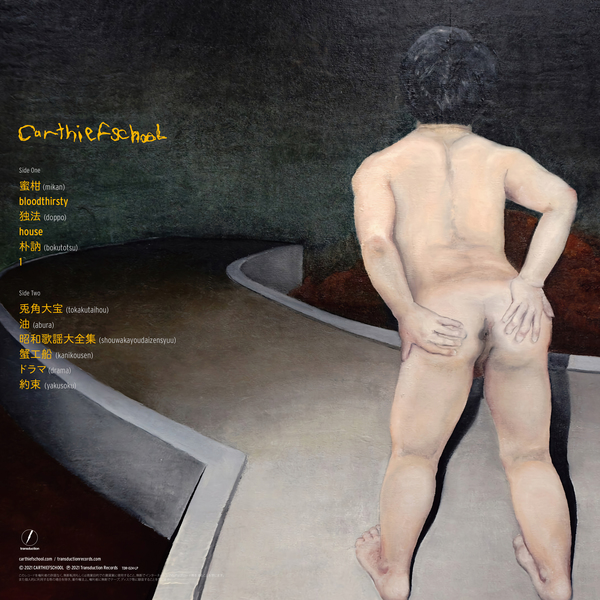 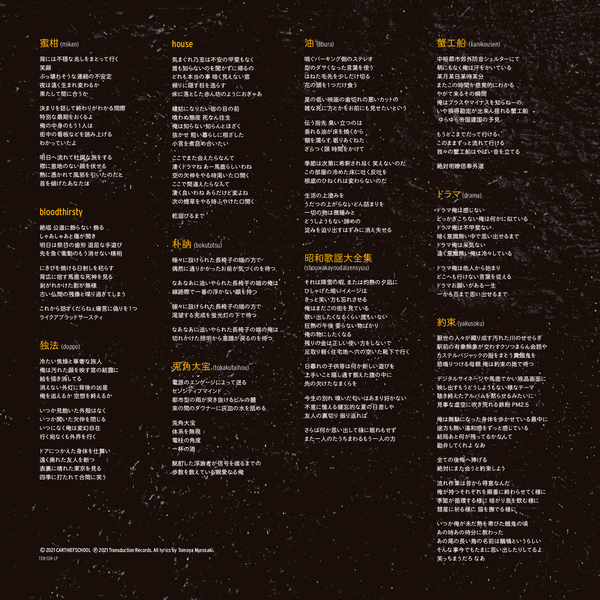 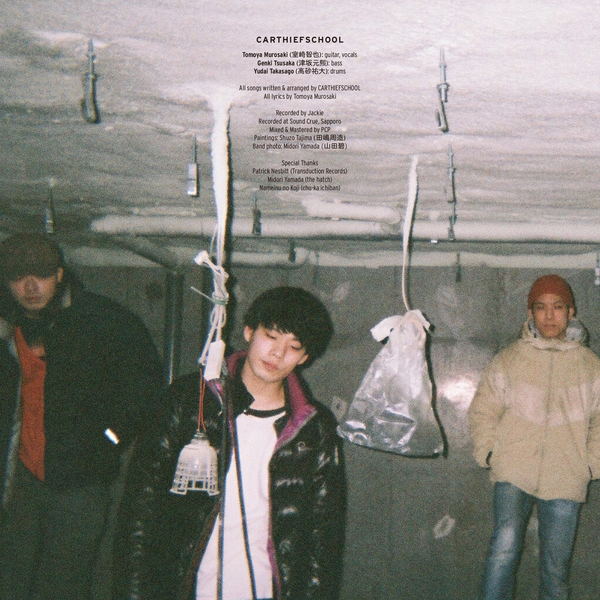 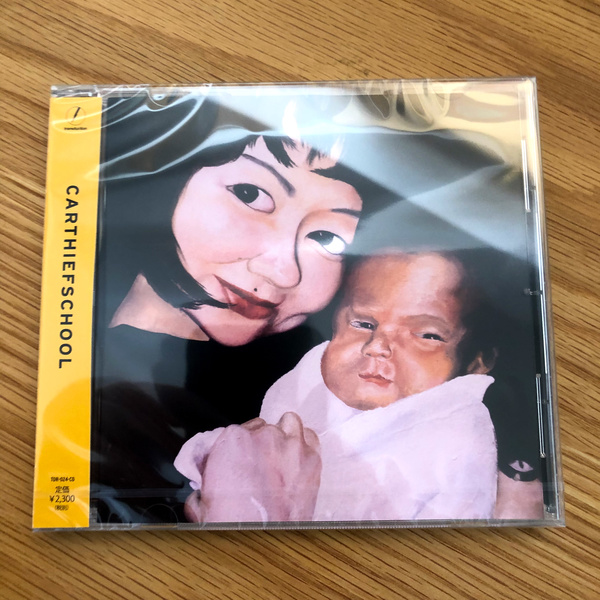 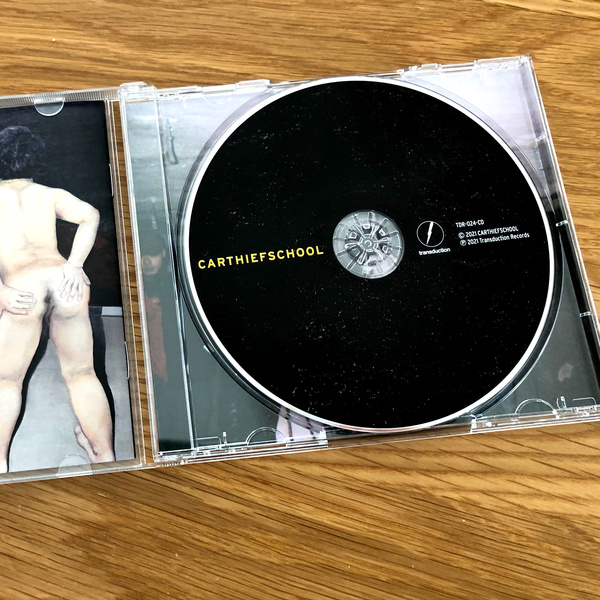 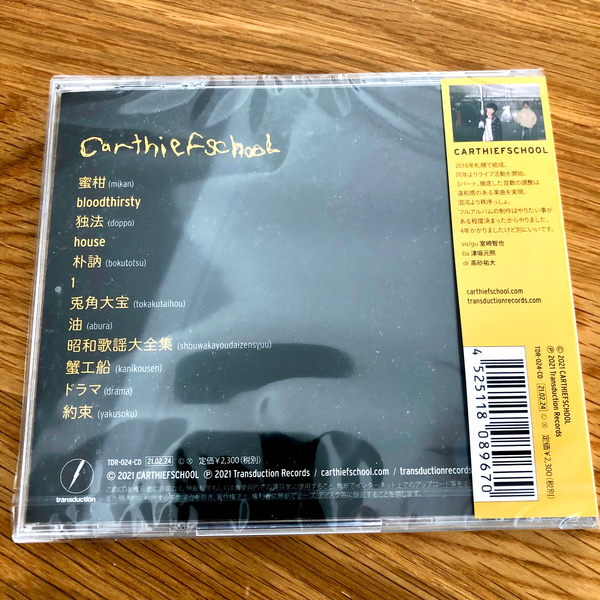 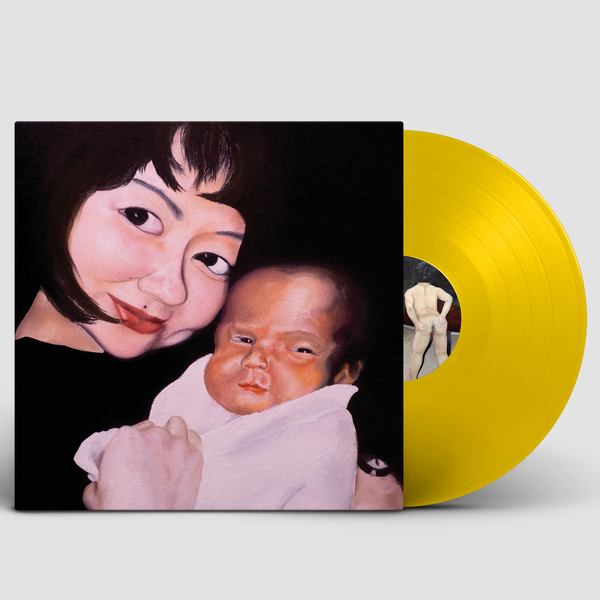 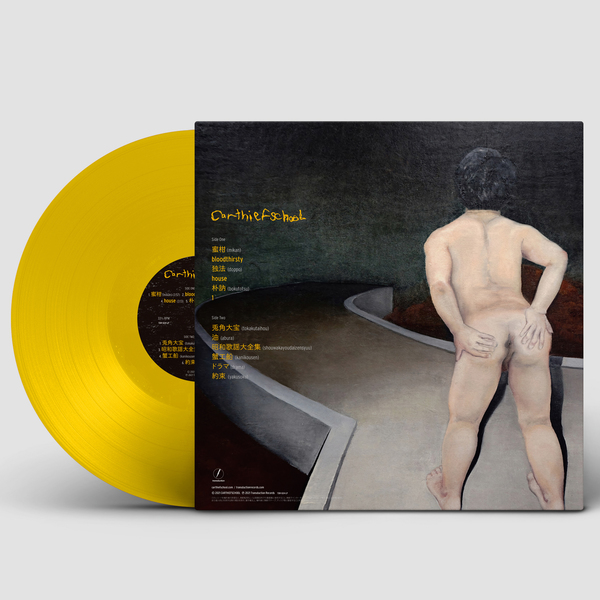 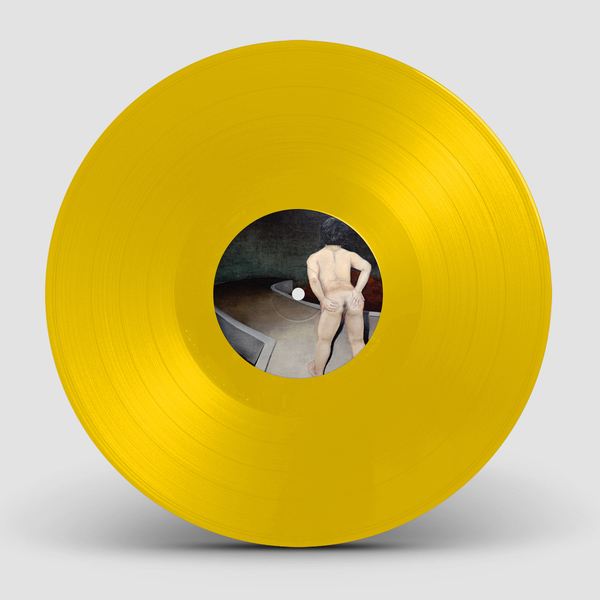 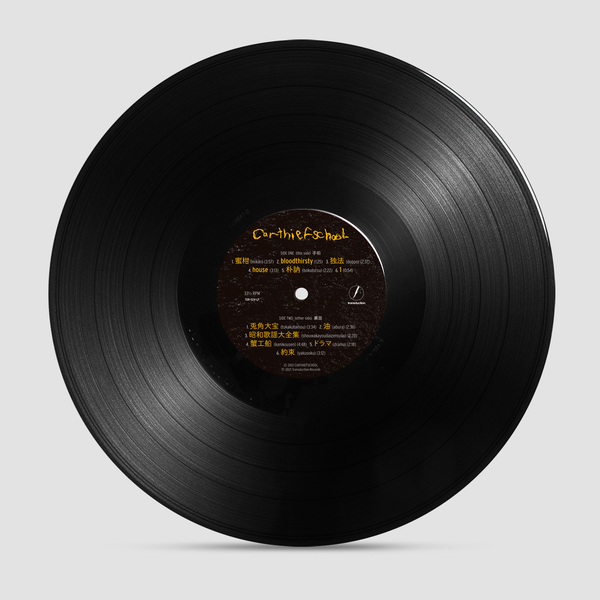 CARTHIEFSCHOOL are Tomoya Murosaki (guitar, vocals), Genki Tsusaka (bass) and Yudai Takasago (drums). The trio have emerged from the city’s thriving underground scene alongside bands like Nango and The Hatch.

The band’s frantic live performances – including a show-stopping display at the city's Dosanco Jam festival – have won over audiences both in their hometown and nationally.

CARTHIEFSCHOOL's sound mixes a propulsive, muscular rhythm section that recalls the explosive dynamics of fellow countrymen 54-71 with sinewy, razor-sharp guitar lines – topped off by Tomoya Murosaki's acerbic, primal vocals. Their self-titled debut album races through 12 tracks of jagged, post-punk intensity at full tilt from the opening one-two blast of "mikan" and "bloodthirsty" to the lurching groove of "tokakutaihou".

Looking for something
that's out of stock?

All prices in Euros. Orders are shipped from Japan within two days. Registered air mail option unavailable at the moment due to the pandemic. If you have any questions or queries, please contact us before placing your order.